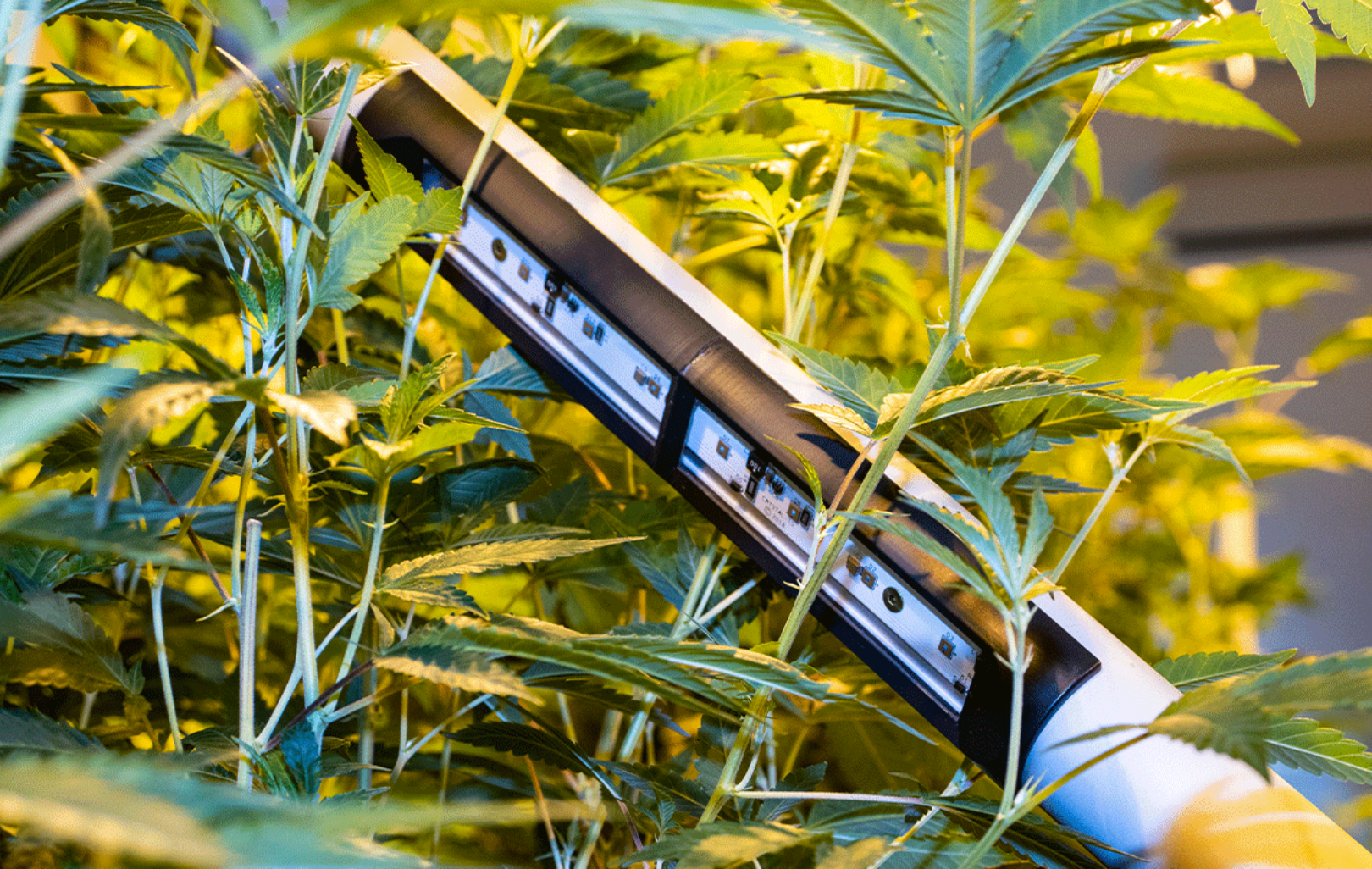 Powdery mildew is a fungal disease that can affect a wide range of plants. It is one of the most common and costly diseases for nursery plants such as flowers, vegetables, and woody plants. Temperature, relative humidity, light, and air circulation are all prominent environmental factors that influence powdery mildew and its prevalence. Once it becomes active on a contaminated plant, powdery mildew will leach away a plant’s nutrients, making the plant weaker and bloom less, ultimately reducing yields.

Prevention is the strongest tactic against powdery mildew, but if you get an infestation steps to remediate the disease need to be taken. Two steps to immediately take whether you grow organic or not should be to clean and quarantine. In large greenhouses and indoor growing operations, quarantining an infection can still mean a large quantity of plants have been or are exposed. Spores can hide on any surface in a grow room or greenhouse (including employee’s clothes). Rinsing and wiping down all surfaces (including ventilation, fans, all equipment, ect.) top-to-bottom, inside and out with a bleach and water solution will kill any spores present. Likewise, scrubbing your air if not already doing so is of utmost importance to catch airborne spores. These efforts, in conjunction with remediation efforts listed in this article, will better position you for success in mitigating and halting the spread of powdery mildew.

Preventive steps against powdery mildew that still allow you to maintain an organic standard of growing means any commercial products you use must be OMRI approved. Special attention should also be paid to make sure products are approved for use by relevant state and federal agencies.

Your best defense against powdery mildew is prevention. If you have an outbreak, the rush to prevent the spread is a challenging endeavor. Look around your grow operation? How realistic is it for you to access and clean every surface of spores? Contact us today to learn how the E1 Air Filtration and E2 Air Filtration with E-Guardian Monitoring units are easy to use, easy to clean and the most hygienic option out there for capturing airborne contaminants.

Engineering purity solutions for the health, well-being and productivity of organizations.