Powdery mildew is a fungal disease that affects a wide range of plants. It appears first on leaves and rapidly spreads to all parts of the plant if left unchallenged. It is one of the most common diseases for nursery plants such as flowers, vegetables, and woody plants. Species of powdery mildew are specialized to infect only plants in one genus or one family. This means infection will not spread to other species of plants in other plant families. For example, one species of powdery mildew infects Calibrachoa, Verbena, petunia and cucurbits. This means growing squash and cucumber in the same greenhouse as the aforementioned flower species is not advised since cross contamination will occur in an outbreak.

Where Does Powdery Mildew Thrive?

Powdery mildew infects plants under a wide range of conditions. This is as aspect that makes it challenging to combat. Temperature, relative humidity, light and air circulation are prominent environmental factors that influence the prominence of powdery mildew outbreaks. It thrives in shaded, warm and slightly drier climates than other mildews and spreads rapidly when there is high humidity.

Powdery mildew is recognizable as circular, powdery white spots. Most often you will see it on the top of leaves, but it can grow on the underside as well. Early symptoms vary and include irregular patches of chlorosis (lacking chlorophyll), purplish red or brown areas, and/or lesions that develop the trademark powdery appearance as it enters the pore production stage. These pre-pore production patches often get confused with nutritional deficiencies, leaf spot diseases or spray injury.

Younger foliage is more susceptible to powdery mildew, but it easily infects mature leaves as well. As it progresses, the white spots spread to cover the leaves and other affected areas. When left unaddressed, it turns leaves yellow and dries them out. When active, powdery mildew leaches away plant nutrients. The plant grows weaker and blooms less, reducing overall yields. In extreme cases it kills plants.

There is still debate as to whether or not powdery mildew is systemic. We do know it has the ability to reproduce both sexually and asexually. Under the correct conditions (slightly different for each powdery mildew species), spores mature and are released to spread the infection. Powdery chains develop to distribute the spores. The spores are unique from other mildews in that they do not need moisture on the plant surface in order to penetrate and infect a plant. Powdery mildew spreads quickly via the slightest air drafts or currents, easily contaminating large swathes of a crop or entire rooms (when growing indoors or in greenhouses). Spores are also transferred via contact with people, animals and insects.

Powdery mildew is commonly controlled and remediated with chemicals and bio organic methods. Fungicides are employed at the first sign of powdery mildew and used until plants are harvested. Non-chemical approaches include applications of mixtures containing milk, bicarbonates, heavy metals or minerals (such as copper and sulfur), and oils (such as neem and tea tree).

Catching it early is the key to keeping powdery mildew under control. It is difficult if not impossible to eradicate existing, established colonies on living plants. The greatest challenge with powdery mildew lies in the fact that once you see it, it is already established and spreading spores.

Plants in greenhouses and indoor settings are more susceptible to powdery mildew. Greenhouses have ideal conditions for powdery mildew: dense canopies, restricted/uneven airflow, conducive temperatures and relative humidity ideal for spore germination. They are more susceptible to outdoor contaminants and environmental factors, especially in humid locations. Opening vents, running fans, and using dehumidifiers or A.C. units are approaches that help maintain an optimal environment. However they come with risks. Vents are highways for outdoor contaminants. Fans, dehumidifiers and A.C. often struggle to accommodate rapid changes in the conditions outside.

Fully enclosed indoor grow spaces are less susceptible to outside climate and contamination factors. If not set up correctly and with the right processes in place, they still face challenges with powdery mildew. The bigger the indoor operation, the more important awareness is of the challenges to acquire and maintain uniform temperature and humidity in grow spaces.

Vapor Pressure Deficit (VPD) is a concept every greenhouse and indoor grower needs to be aware of. It is a combination of relative humidity and temperature in a single value. It more accurately predicts plant transpiration and water loss than relative humidity alone.

VPD is the difference between how much moisture is currently in the air and how much moisture the air can still hold. A high VPD (usually measured in pounds per square inch or kilopascal) means the air is capable of holding a large amount of water. A low VPD means the air is closer to saturation. The VPD within plants versus the VPD in the air matters immensely in the artificially constructed environments of indoor grows. There is a large gradient between plants nearly saturated with water and the air. This enables plants to transpire and dry out.

For starts and younger plants, a lower VPD is better because will reduce the drying of young plants (as well as cut down on the misting and watering required). For mature plants and finishing, a higher VPD is recommended as denser plants are able to transpire and cool themselves. Just like different plant species have a range of different needs to optimize their growth, different powdery mildew species thrive in different conditions. This means the VPD needs to be maintained differently dependent on what you are growing. (Of note are tomatoes. When grown with too low of a VPD, the plants become stressed and causes the fruit to crack).

In outdoor grows and field crops, plants respond naturally to the variable VPD as long as the plant or strain is appropriate for climate zone. Researchers believe this is what makes the plant healthier and more resistant to powdery mildew and other pests. Indoor environments better serve their crop if they are designed to synthesize these outdoor variable VPD conditions.

Plants need air is to make food (photosynthesize) and breathe. Just like people, plants suffer in air filled with contaminants. Dust, dirt and debris accumulate on a plants leaves, reducing gas exchange and blocking light. Many contaminants are not visible to the naked eye. Powdery mildew spores are 1-3 microns in size (unseen by the naked eye). It is one of the most formidable airborne foes for indoor growing environments. Clean air is a foundational preventative step against powdery mildew and other contaminants.

The design of the Puren Solutions E-series filtration units are based on proven scientific research maintained by the American Society of Heating Refrigeration and Air Conditioning Engineers (ASHRAE) and backed by field proven testing. The 2018 ASHRAE Position Document on Filtration and Air Cleaning evaluates the most current forms of air filtration or air cleaning devices and says, “Filtration technologies, in which particles are removed by attaching them to the media (often called mechanical or media filters), have been documented to be capable in many cases of reducing particle concentrations substantially, including reductions from levels being above to levels being below the associated regulatory exposure limits for reducing health risk set by recognized cognizant authorities.”

The E-Series units are 2,000 CFM hygienic fan filter units in an energy efficient package. They are proven to knock down contaminant levels (0.3 microns and larger) by 99% within 30 minutes of runtime in a 2,000 sq. ft. or 20,000 cu. ft. space. The E-Guardian Monitoring System option monitors contaminant levels and automatically reacts when levels go up. This increases the fan speed to capture more contaminants in a shorter amount of time. Energy efficient, non-pollutant emitting, and easy to clean and sanitiz inside and out. These units are designed for prevention and with regulatory requirements of Good Manufacturing Practices in mind. The E2 and E3 are excellent strategic steps that meet GMP facility clean environment needs and compliance requirements.

Contact us for more information about how you can take preventative steps against powdery mildew and maintain clean air environments for your indoor grow operation! 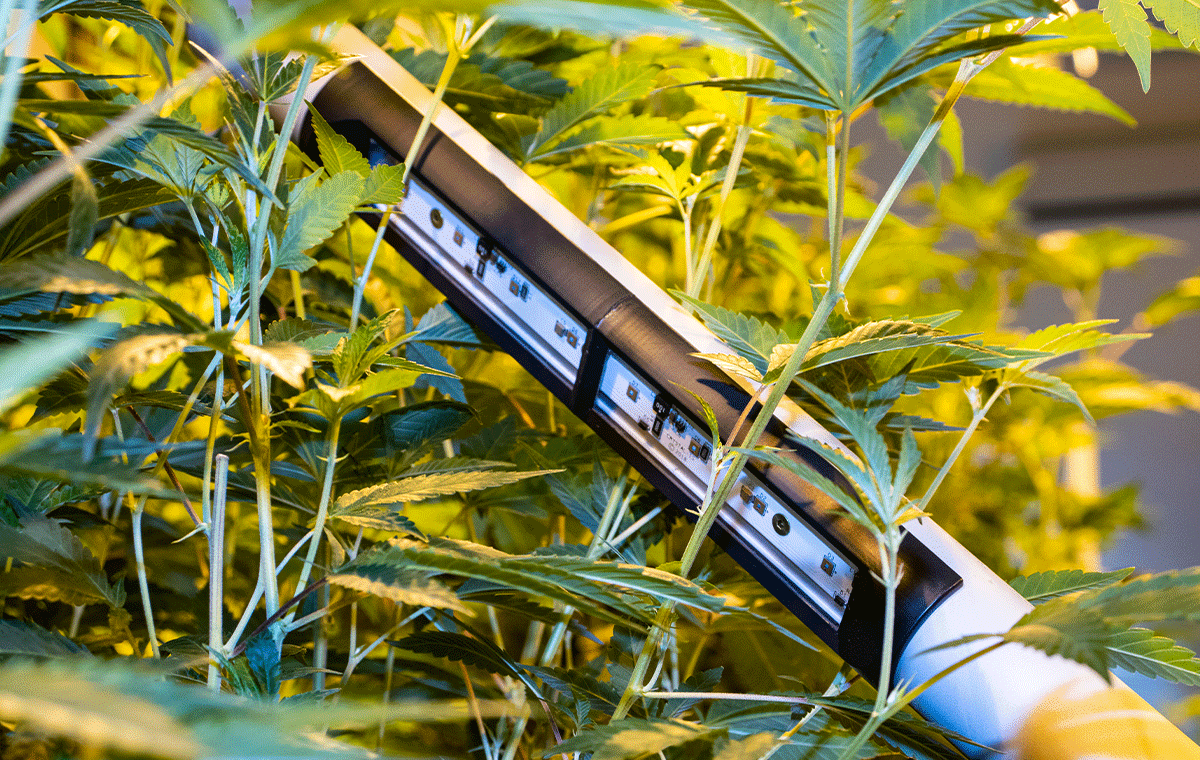 Prevention is the strongest tactic against powdery mildew, but if you get an infestation steps to remediate the disease need to be taken. 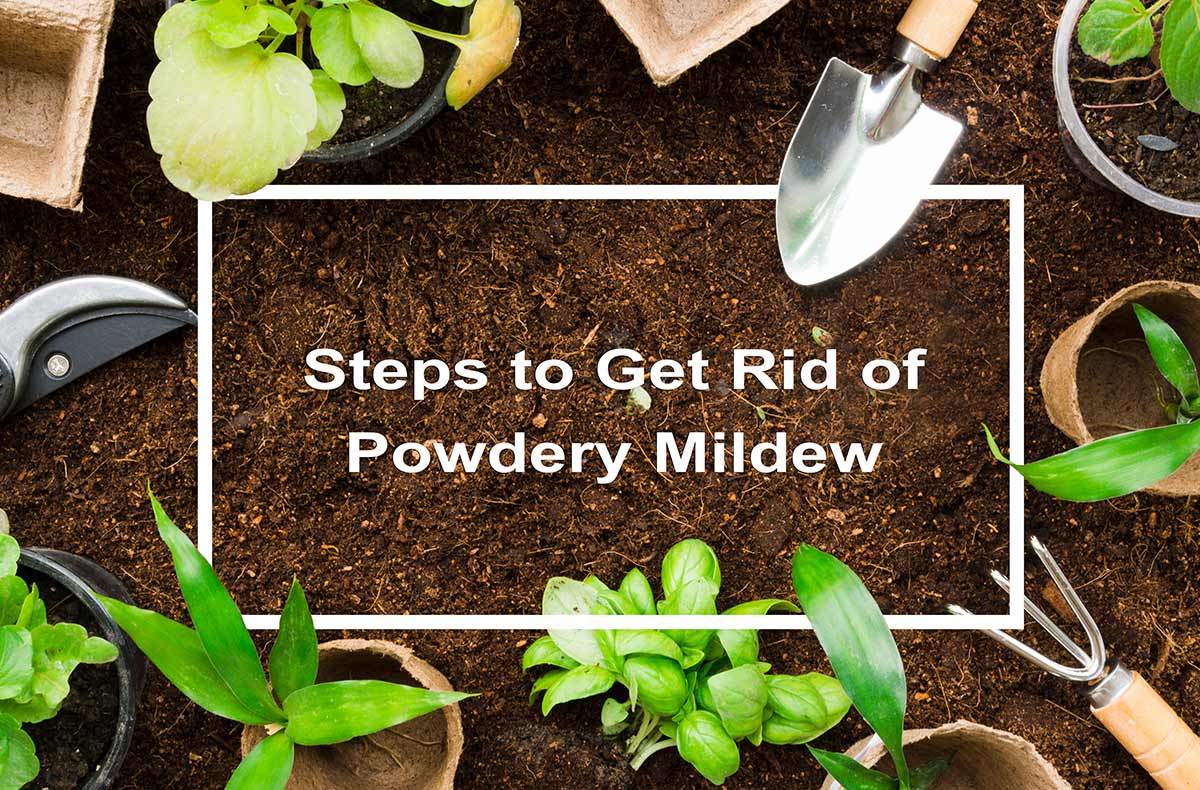 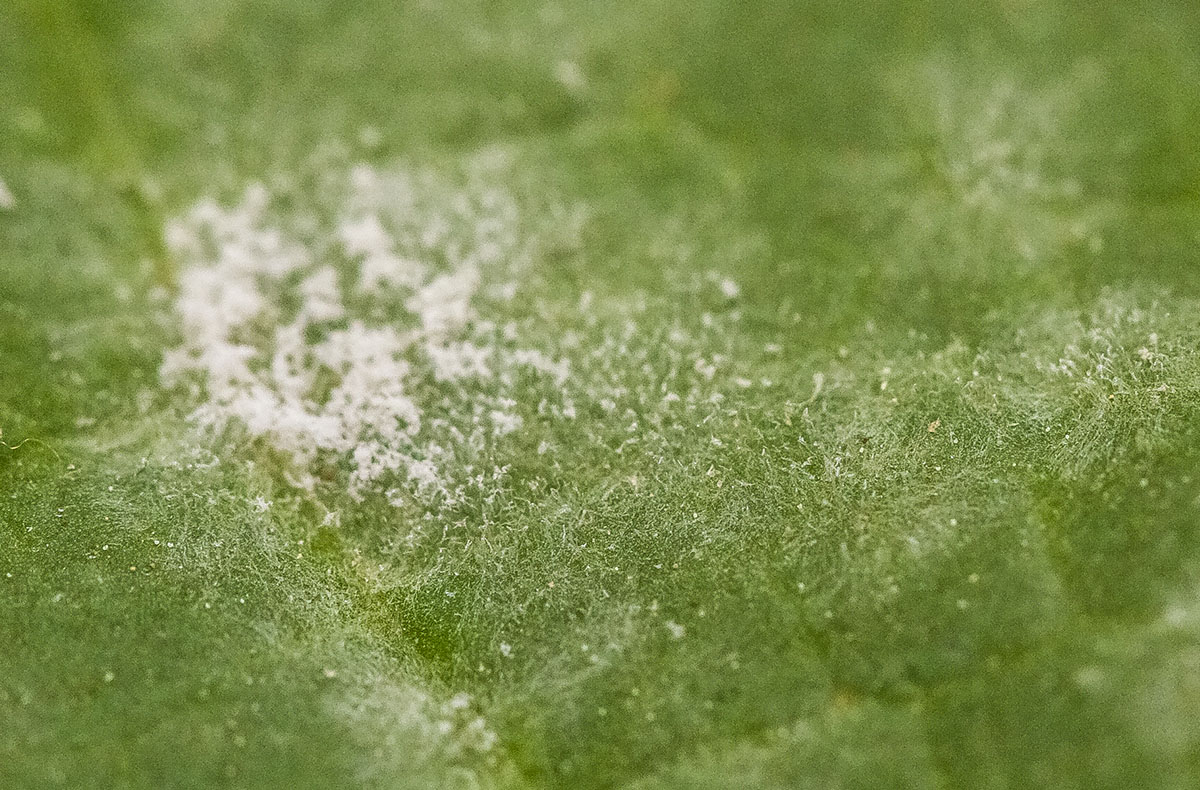 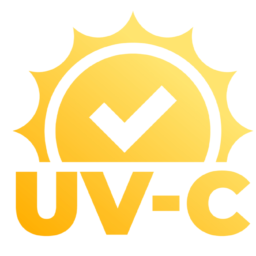 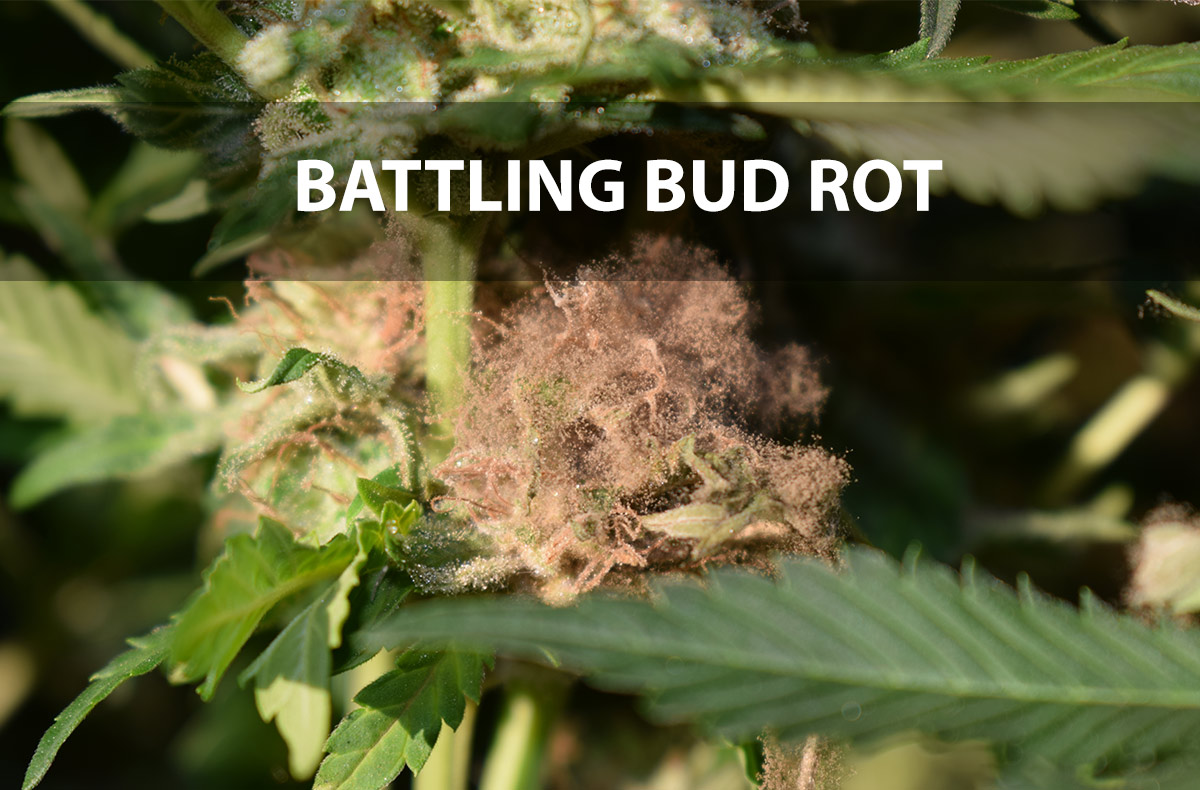 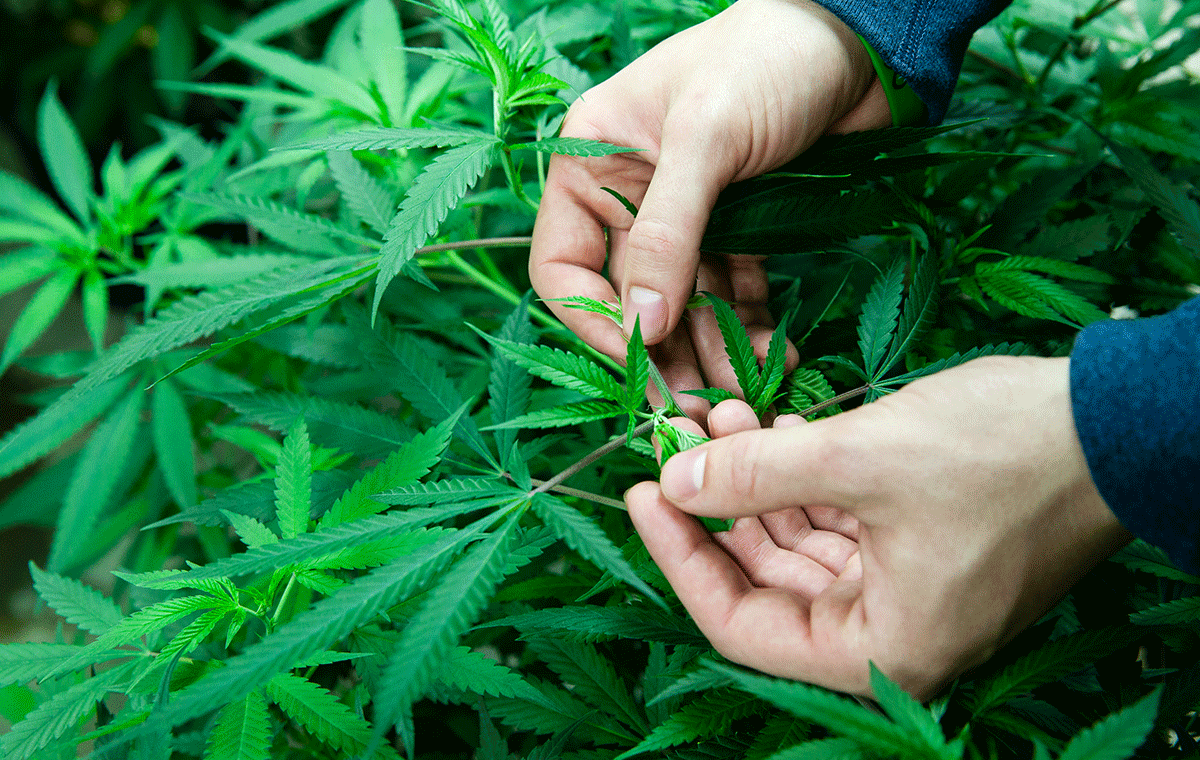 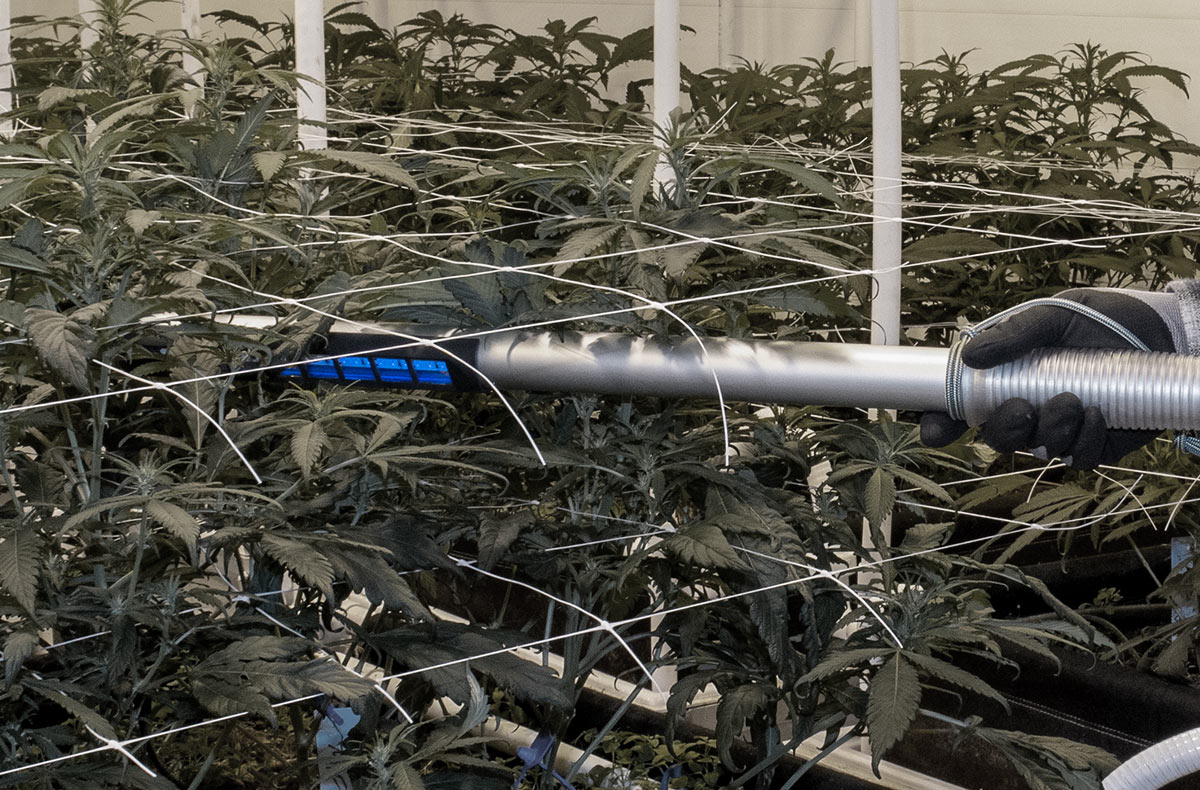 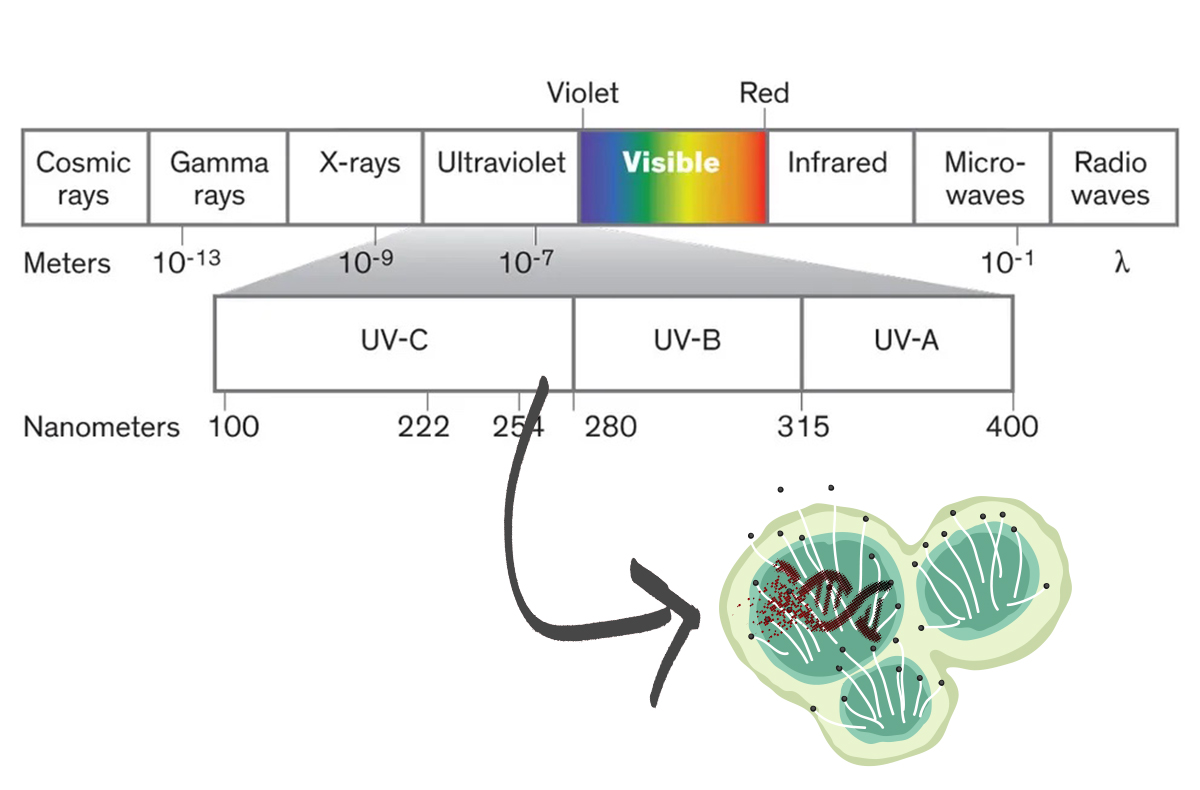 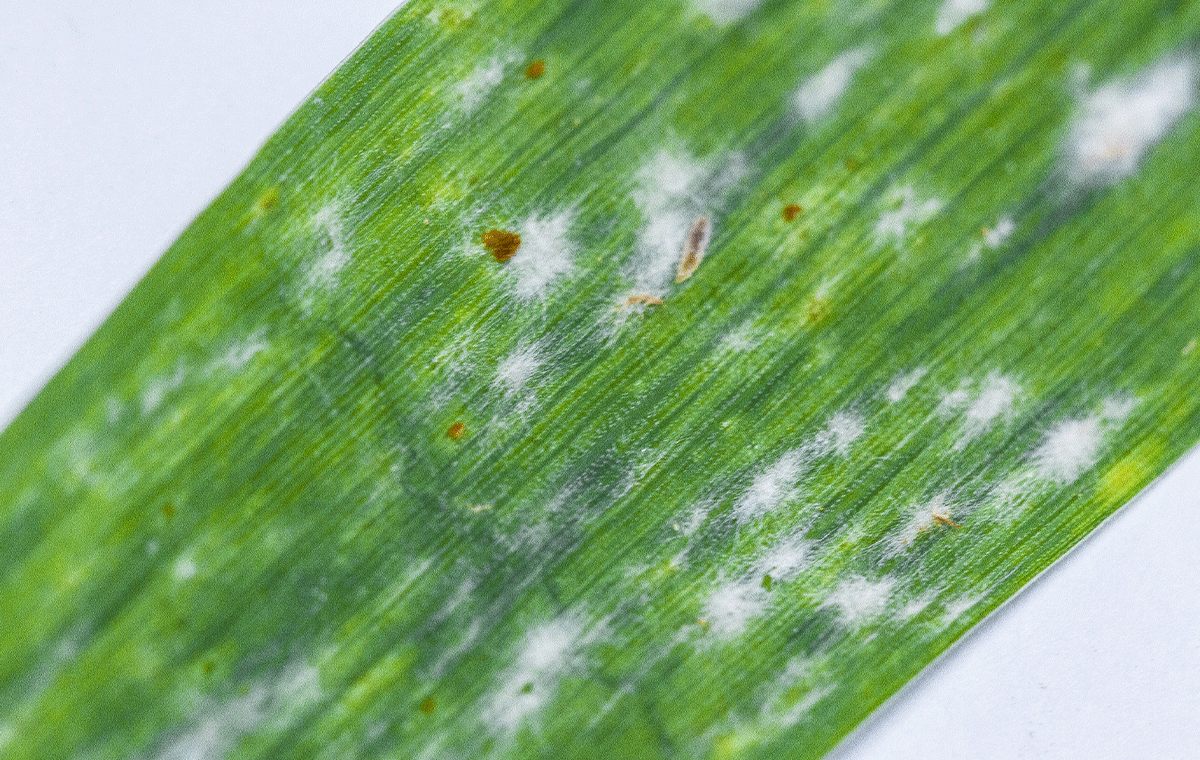 Prevention is the strongest approach you can take against powdery mildew. Learn about practices and products that can help you succeed. 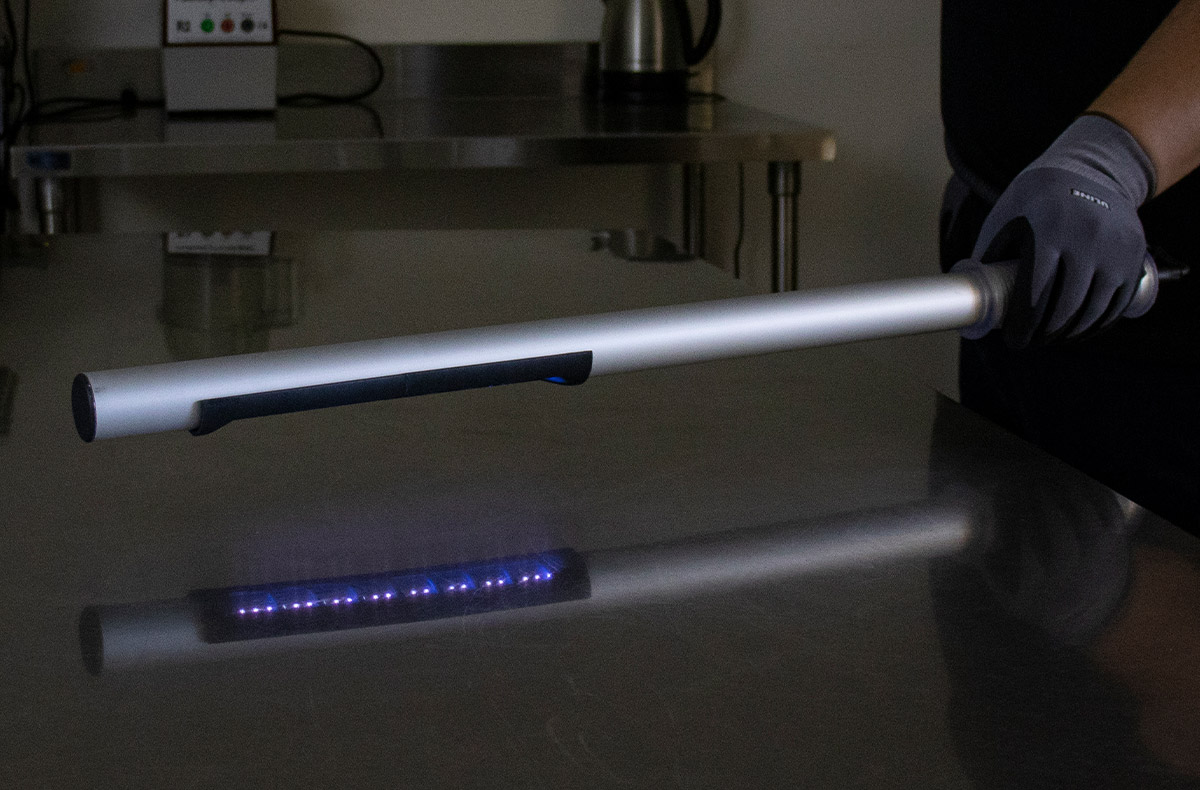 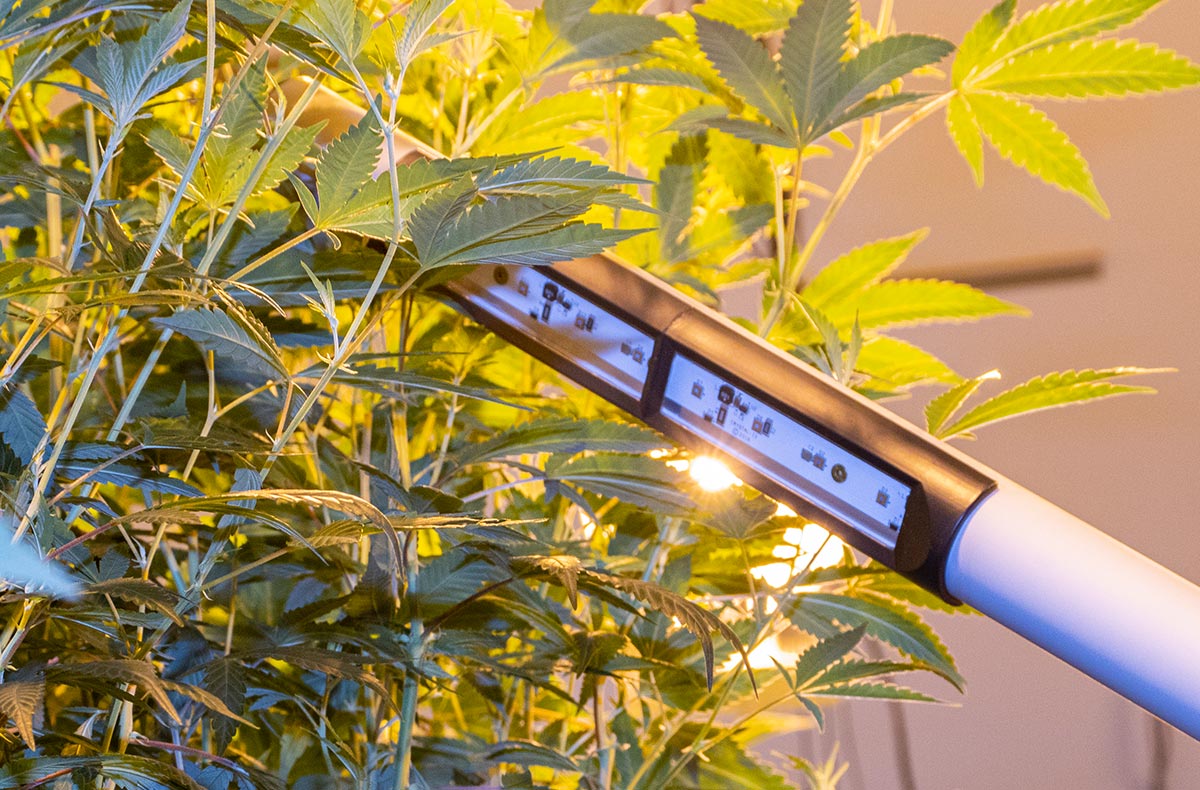