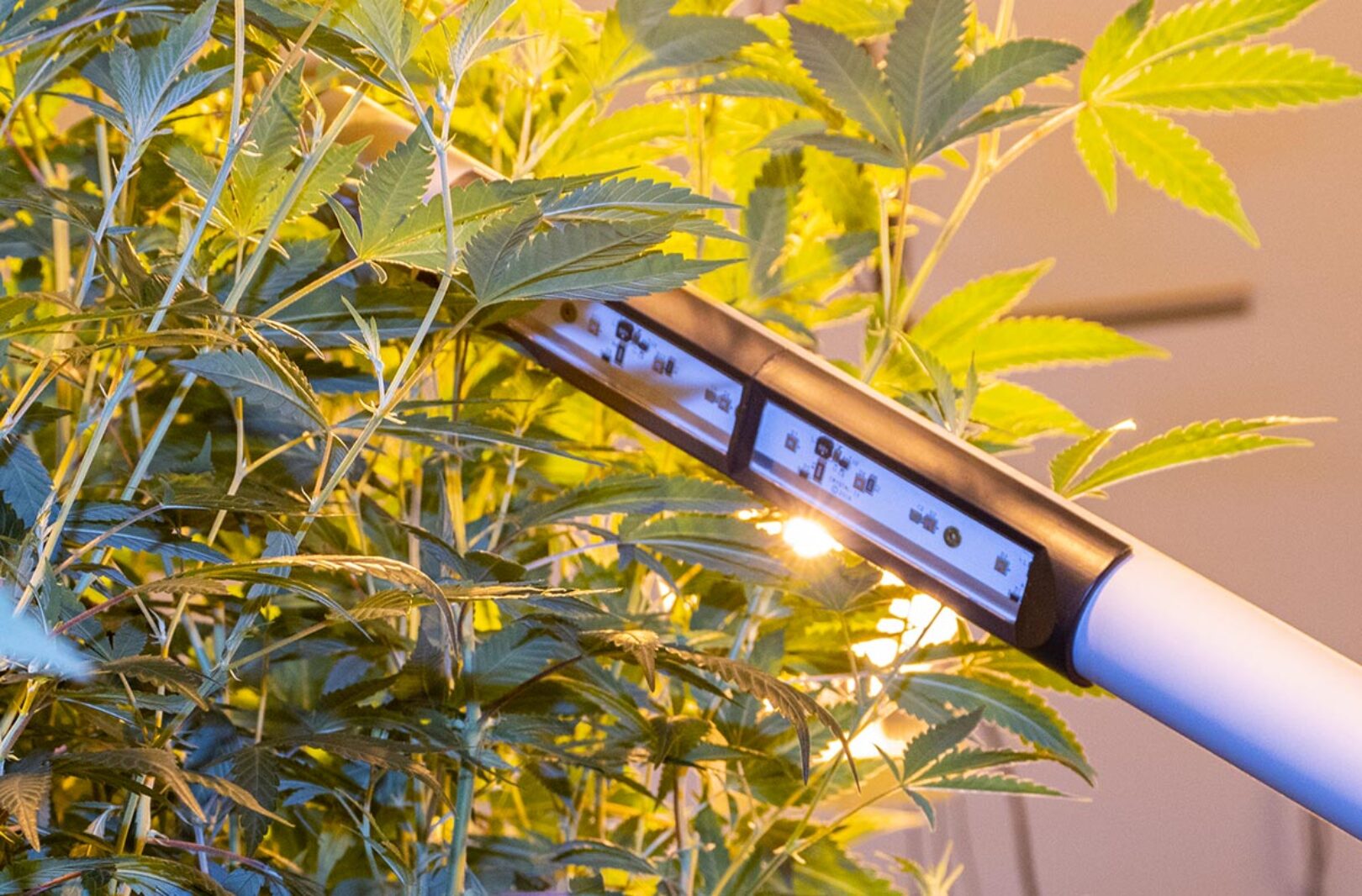 The application and successful use of UVC light is all about dosage. Different living organisms require different dosages of UVC in order to be eradicated. The higher the light power (or intensity), the quicker organisms will be killed.

So what is dosage?

Dosage is the intensity of the UV multiplied by the exposure time.

The exposure is how long the UV light is shining on a surface. The intensity is the amount of energy per square centimeter received per second (is also often measured in millijoules). Let’s say a particle of energy is represented by a tennis ball. Let’s also say your head represents one square centimeter. If you are standing in a tennis court, getting hit in the head by 10 tennis balls in one second, is going to feel more intense (and do more damage) than being hit in the head by just two. The same goes for UVC radiation. A surface bombarded by 10 particles of energy in one second will sustain more damage than it would from just two.

So to put it into a microorganism context, to achieve a 99% kill rate of Anthrax with an energy intensity of 1 mJ, you would need to expose it to the UVC light for 72.96 seconds.1

Another way to think of it is to consider a cooking stove top. A single burner set on high will provide a fixed  amount of heat for you to boil a pot of water. Being as close as possible to the burner gives you a really concentrated rate of energy transfer (in this case heat) into the pot. This will boil the water quickly. If you lift the pot several inches away from the burner, less heat goes to the pot because the heat is spreading out. The water could eventually boil, but it’s going to take a lot longer. The burner is still set on high and the energy output hasn’t changed. But the area that energy can affect does change since the heat is hitting your pot as well as spreading to any nearby surfaces, such as your hand, arm, etc… Likewise, if you set the burner to medium-high, it will still boil the water. However it will take longer to reach the boiling point. These same principles apply to UVC light sources. A UVC light source emits a set intensity of energy (like the burner). The closer you place it to a contamination source, the quicker it’ll kill it. Place the UVC light several inches away from the contamination and it will eventually kill it. But will take a much longer exposure to get the same effect. Likewise, if you use a UVC light with different or varied intensity (wavelength), it can take longer for it to kill contaminants.

Every light on the market falls somewhere on the spectrum of wavelength. UVC falls in the range of 100-280 nm (not visible to the naked eye). Research has shown the wavelength of 265 nm to have optimum efficiency for destroying microorganism DNA2. This means that this wavelength, combined with the Katana’s proprietary high intensity makes for the most efficient destruction of microorganism DNA.

Based on multitudes of research3 and a the above equation, dosing information is known for many microorganisms. Using this information, we have been able to derive the dosing for the Katana UVC Light Wand based on the distance from which it is applied and the amount of time. For example, at half an inch from a contaminated surface, the Katana can achieve a 99.99% elimination rate of both powdery mildew and but rot in under a second.

Place the Katana closer to the surface, and even less exposure time is required. Although we do not recommend trying to whip your Katana fast enough through your plants to achieve under one second of exposure time, as you may break foliage and concern your coworkers with your erratic behavior.

Independent Lab4 testing of the Katana UVC light wand supports this data. All testing was done at a distance of ½ inch from the surface. Averages showed a virtually total kill in less than one second for bud rot (powdery mildew cannot be cultivated in a lab) and less than 4 seconds for E. coli, Staphylococcus and black mold (one of the hardest molds to eliminate).

Through eons of evolution, powdery mildew and bud rot spores have developed a light-activated DNA repair mechanism. This means if a piece of DNA is damaged by UVC light in a lighted environment, it’ll immediately go to work to repair the DNA.

The secret sauce to achieving a true 99% kill rate with UVC, is to immediately follow up UVC dosage with a minimum 4-hour dark period. Because the DNA cannot repair itself in this dark period, the kill rate of the mold and spores is maximized.

Harness the power of UVC today

The Puren Solutions Katana UVC Light Wand achieves a 99.99% kill rate of molds – like powdery mildew and bud rot, viruses and other contaminants within seconds of exposure. It is a battery-powered, LED UVC light wand specifically designed for direct exposure to contamination. It can be fully submerged in diluted disinfectant solutions, for efficient and complete sanitization of the entire unit. The Katana’s extreme portability and lightweight, ultra slim design provides all day handheld comfort and ease of maneuverability. It is specifically designed to get deep into plant canopies, providing exposure of UVC radiation to kill surface powdery mildew and bud rot spores in all the nooks and crannies of your plant canopy. It does this without harming your plants or leaving chemical residues. Harness optimum disinfection power and a faster rate of disinfection in a durable package 47% lighter than other industrial handheld units – get yours today!

Engineering purity solutions for the health, well-being and productivity of organizations.